Roque Baños was born in Jumilla (Murcia) in 1968. He began his musical education at the “Conservatorio Superior de Música de Murcia” where he finished elementary level, specializing in saxophone, obtaining Honors in both Music Theory and in Saxophone. Later on, in 1986, he moved to Madrid, completing his studies at the Madrid Royal Conservatory of Music with honors and several merit mentions, earning degrees in Saxophone, Piano, Music Theory, Harmony, Counterpoint, Composition and Conducting. 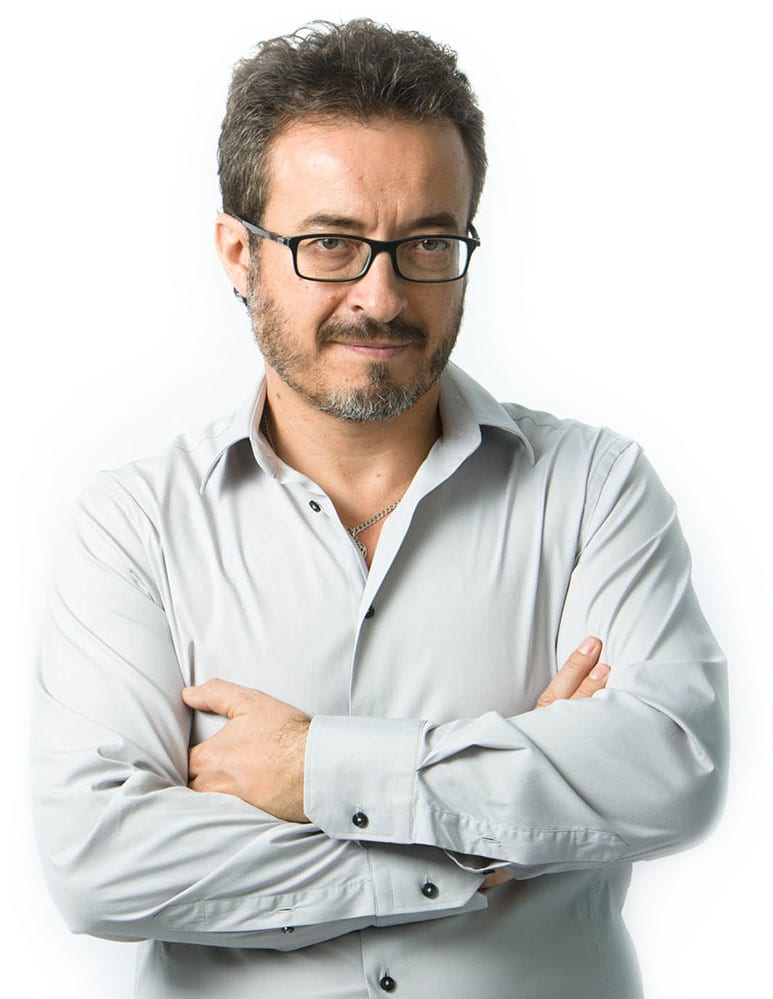 His work as a film composer has been distinguished with numerous awards and nominations, both with national and international recognition, including  fifteen nominations for the Goya Awards:

He also has six other nominations for the Spanish Recording Academy of Music Awards, having obtained it three times, and with fifteen others to the Cinema Writers Circle Awards, from which he won the award four times.

He was awarded the María Honorífica Award at the prestigious Sitges International Film Festival, in 2021, the Ricardo Franco Awards, throughout his career at the Malaga Spanish Film Festival in 2012. And in recent years, especially between 2013 and 2016, he has been awarded numerous international awards for the soundtracks of the films like Evil Dead, Risen, etc. 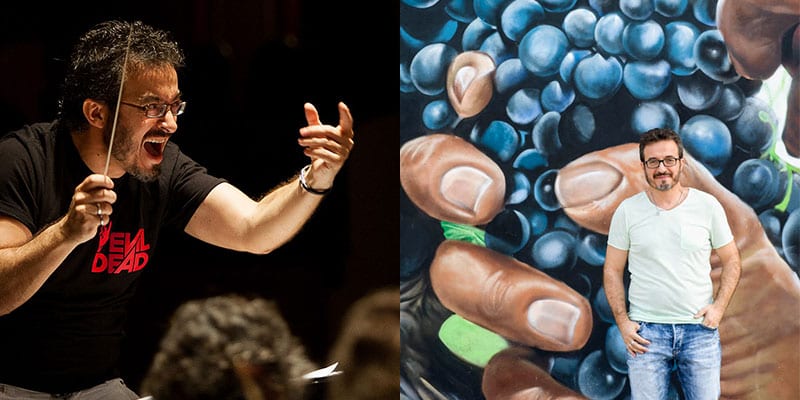 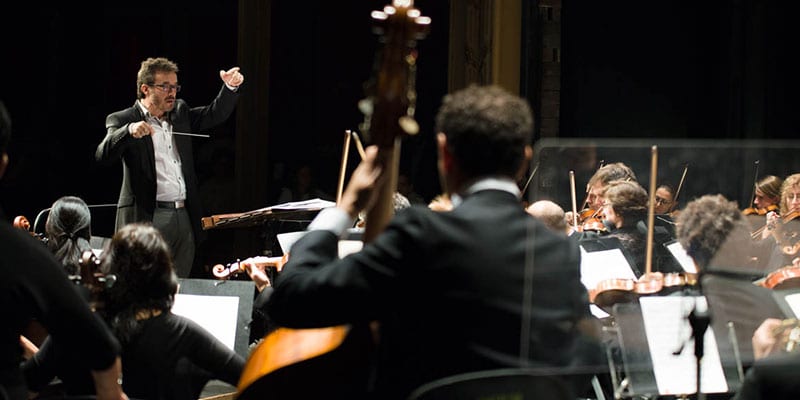 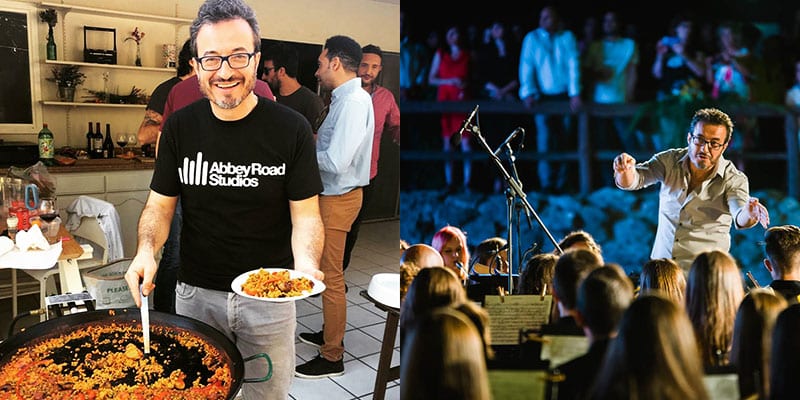 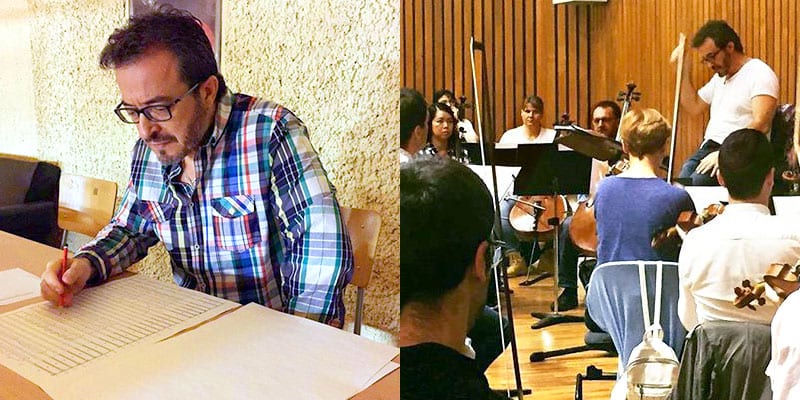 In his curriculum vitae, he also emphasizes his work as an orchestra conductor. Performing his own works and with great public success, he has given numerous concerts in various theatres and auditoriums throughout Spain and abroad, such as Katowice (Poland).

He currently resides between Los Angeles and Madrid. Among his latest works of

exclusively American production are, the aforementioned Evil Dead, Don’t Breathe and The Girl in the Spider’s Web by Fede Álvarez, Don’t Breathe 2 by Rodo Sayagues, Come Play by Chacob Jase, Oldboy by the prestigious director Spike Lee, In the Heart of the Sea by the acclaimed Ron Howard, Risen by Kevin Reynolds, His House by Remi Weekes, The Miracle Season by Sean McNamara and The Commuter by Jaume Collet-Serra.