He has written music for numerous short films and movies, as well as various works for symphonic and chamber groups.

He has worked with Roque Baños since 1999, with whom he has collaborated as an assistant, copyist, programmer and orchestrator in more than 50 films, as well as music for theater, ballet and symphonic works. He joined the team of Roque Baños in 2005, at which time he carries out the management, negotiation, contracting and executive musical production, among others, of all his projects for cinema. In addition, she Performs Roque’s representation functions as composer and orchestra conductor and assists him personally. Music editor, mixing engineer, and music producer, has developed an intense career in both Film and TV, with titles such as La La Land, Dr. Strange, Independence Day: Resurgence, The Secret in Their Eyes or Exodus: Gods and Kings.

Since 2015, he has regularly collaborated with Roque Baños, for which he has mixed the music of films such as Ocho Apellidos Catalanes, Don’t Breathe, 1898. los últimos de Filipinas or Zona Hostil, among others. 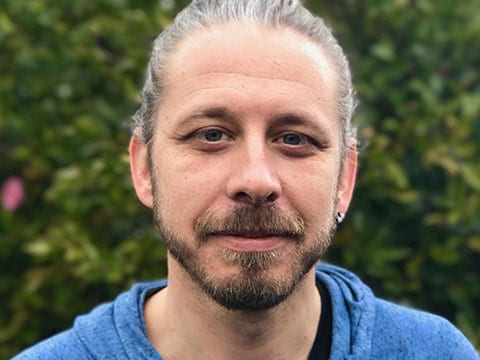 Since 2002, Maarten Hofmejer has enjoyed an expansive career in film and television music, and has had the pleasure of working with industry legends like Ron Howard, Robert Redford, Sam Raimi and Kevin Reynolds.

His most outstanding works with Roque Baños as music editor are: In the Heart of the Sea, Evil Dead, Don’t Breathe and Risen.

Since 2016, she has collaborated with Roque Baños, with whom she has worked as a programmer and arranger in films such as 1898. Los Últimos de Filipinas or The Girl in the Spider’s Web, Come Play, among others. 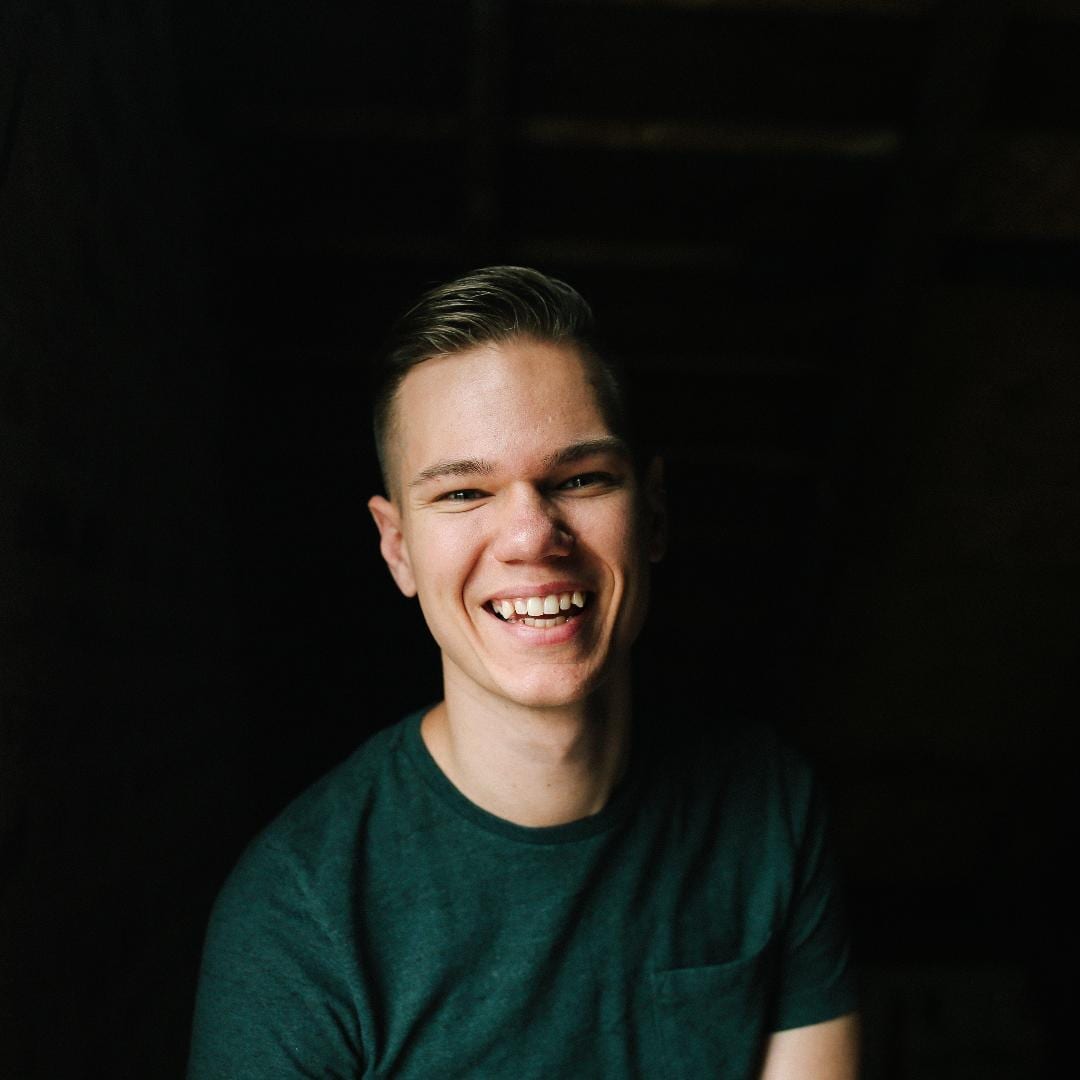 Ben is a multimedia composer, arranger, orchestrator and producer based in Los Angeles. He is a member of several active writing and production teams, and has collaborated with both up-and-coming and established composers such as Jackson Greenberg, Michael Patti, and Robert Leslie Bennett. His works have also been featured multiple consecutive years in an annual series of Los Angeles concerts.
He has worked with Roque since 2018, collaborating on several projects as a programmer and arranger, including The Girl in the Spider’s Web, Father there is only one and Come Play. Elisa C. Rice is a Los Angeles-based composer whose credits include additional music for Passage to Mars narrated by Zachary Quinto, original songs for the documentary Beyond Driven original score for Contemporary Mating Rituals and additional score arrangements for the Emmy-nominated TV show Galavant. In May of 2017, the Hollywood Chamber Orchestra also premiered Elisa’s first work for concert, Charatah a concerto written for 5-string electric cello and looping pedals that explores the musical landscape of regret and looping our past.

Elisa began working with Roque Banos in 2018 on The Girl in the Spider’s Web and has continued to contribute technical support and additional arrangements on a number of projects including the upcoming Amblin feature Come Play and New Regency thriller His House.

Delia is a Spanish well-known Early Music singer. She performs worldwide and has made many recordings with some of the most important international ensembles. She currently combines her music career with the role of Social Media & Community Manager in Warner Classics Spain. She also develops these tasks for leading figures in Cinema like Roque, for whom she is working since 2017. She gives talks to different associations and advice to professionals about the good use and implementation of online resources to improve their efficiency.

In addition, she has worked as contributor and music critic on many Spanish magazines and websites and as a copywriter for several music labels.